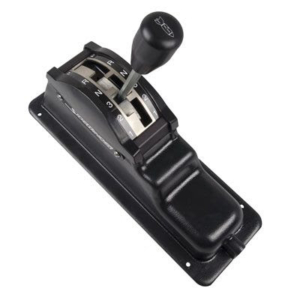 Design has a huge impact on the usability and usefulness of anything and everything. We know that user-centered design produces usable products and services. Whether or not something is usable has significant potential to make our day better or worse. Sometimes, our lives even depend on it.

Consider, for example, gear shifters for cars. You use these to put your car in park, reverse, or drive. It’s important to know which gear your car is in at all times, and to have your car remain in the gear you choose until you decide to change it.

To the left is an example of a well designed gear shifter. You can immediately see which gear you are in, and the notches are clearly meant to keep your car in the gear you choose.

However, not all gear shifters are this easy to use.

In 2016, Chrysler recalled 1.1 million Jeeps and Fiats due to a poor gear shifter design. Many people reported they had thought they’d put their car into park…when they hadn’t. This led to over 100 collisions related to rollaway cars, and sadly, the death of actor Anton Yelchin.

What made this design so faulty?

First of all, it’s difficult to tell at first glance which gear the car is in (see image below). In addition, there was barely any visual or tactile feedback, other than a few clicks, letting the user know whether or not they’d put the car in park.

The car did issue auditory warnings if the user exited without putting it in park, but Chrysler suggests these warnings weren’t effective.

At its worst, bad design prevents users from doing the things they want to do. It can even have fatal consequences. 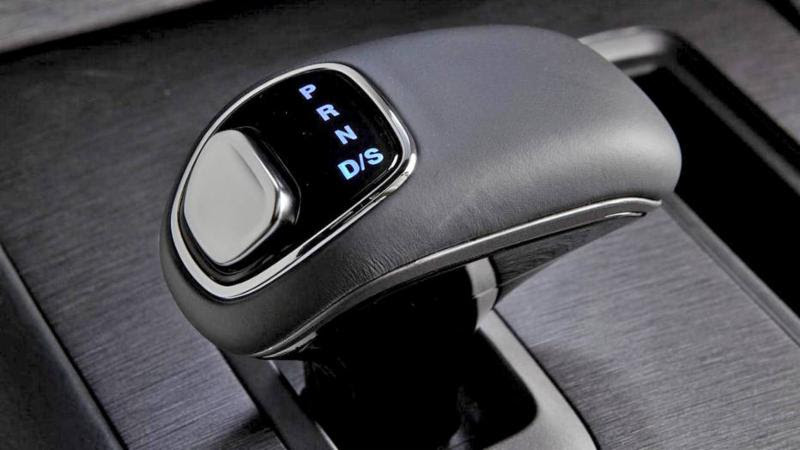 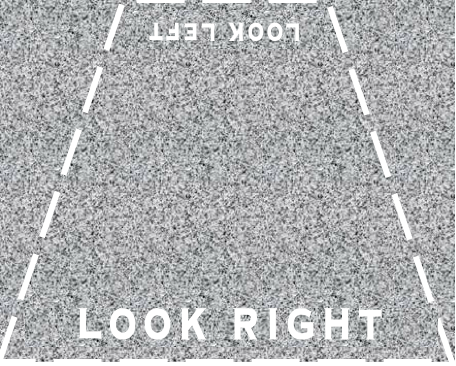 However, at its best, good design can save lives.

In London during 1991, one in every three traffic deaths involved a pedestrian.

“It is a familiar if somewhat chilling scene, played out regularly at intersections across London. A group of tourists approach a busy street, glance to their left and then confidently step off the curb — and nearly into the path of a bus bearing down on them from the right.”
(The New York Times, 1991 archives)

Here, pedestrians see this warning just as they are about to set foot into the street.

It’s a simple solution, but does the job. Many people we know credit this with saving their lives more than once when visiting London on vacation.

In another example, scalpel-related injuries are a great concern in the healthcare environment.

The packaging of scalpels often requires healthcare workers to touch the blade with their fingers in order to remove and replace scalpel blades.

This can lead to accidental cuts that expose healthcare workers to blood-borne infections. 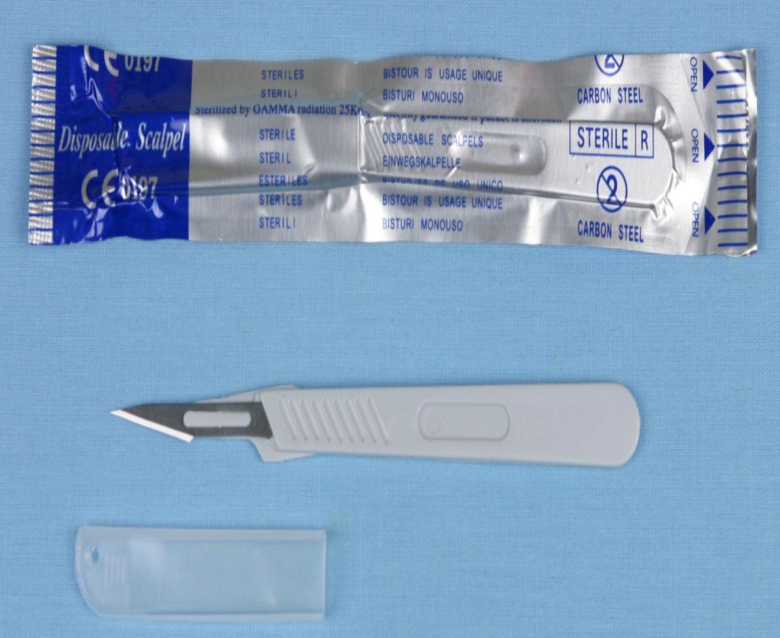 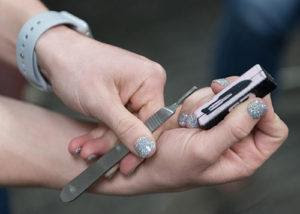 <a href="https://www.medicaldesignandoutsourcing.com/college-students-redesigned-scalpels/">Source: George Tech </a>

In 2018, a group of Georgia Tech students proposed a redesign to prevent scalpel-related injuries.

Their design ensures that healthcare workers never have to touch the blade in order to remove or replace it.

The blade is contained in a single-use box. When you insert the scalpel into the box, the blade is attached.

To remove the blade, you can simply place it inside the original box and detach the blade before throwing the box away.

In 2018, let’s focus on what we can do in creating both good design and preventing the development of bad design. 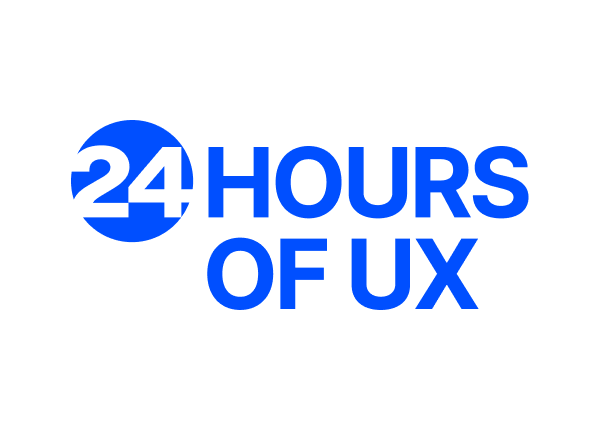 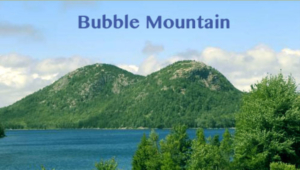 A Tribute to Nigel Bevan

2019 Theme – Design for the Future We Want
Scroll to top